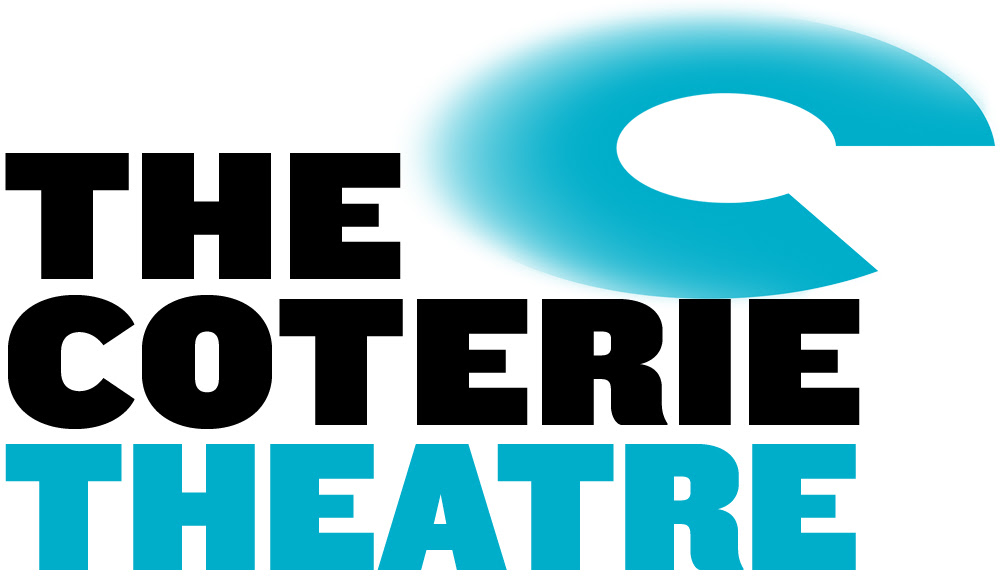 Kansas City, MO – Nationally recognized as one of the nation’s leading producers of new theatre works for young people and their families, The Coterie Theatre announces its 44th Season will entertain, engage, and serve as memorable experiences all generations of the family can share.

Highlighted in the season will be three plays and three musicals selected by Producing Artistic Director Jeff Church, who says of the season, “Using the astonishingly talented professionals we’ve assembled, we aim for fresh takes on some classics this season: Akeelah and the Bee, based on the inspiring film favorite; the world premiere of a new version of the movie musical, Doctor Dolittle; the long-awaited return of A Charlie Brown Christmas to our stage… and even the modern classic, Mo Willem’s Don’t Let the Pigeon Drive the Bus! The Musical! We’ve also included a world premiere set in Kansas City during the Civil Rights era, Only One Day a Year, as well as our annual Edgar Allan Poe performance (indoors this year featuring the heart-stopping Tell-Tale Heart). All promise to captivate both young people and adults.”

“One of the most exciting plays in our season is the world premiere of Only One Day a Year, a Coterie commissioned, National Endowment for the Arts award-winning play written by KCK native Michelle Tyrene Johnson about the last segregated days of Kansas City’s Fairyland amusement park,” explains Church. “Inspired by overlooked Kansas City history, Rose James just wants her little brother to ride on the rollercoaster at Fairyland on his birthday, but in 1961, Fairyland only allowed Black patrons in one day each year. Cleverly intertwined in this story, we see Rose’s granddaughter years later using her grandmother’s spirit to fight an injustice at school.”

“We are also proud to be the first in the country to produce a new version of Doctor Dolittle for youth and family audiences,” says Church. “The Coterie has become something of a lab to take large Broadway shows and find ways to streamline and premiere them on our intimate stage with a running time suitable for families and school groups. Our new adaptation of the beloved musical feature film, Doctor Dolittle, will allow companies producing Theatre for Young Audiences across the country to talk to the animals!”

“In addition to our stage productions,” Church adds, “we’re also continuing all the educational and community outreach programming we do each year: fall, winter, and spring acting classes for ages Pre-K through 12th grade and summer classes and performance camps for incoming grades 1st-12th at multiple locations around the K.C. metro; teen playwriting programs; our acting troupe for LGBTQ teens and their allies; and Project Daylight, which is touring free into area schools this spring to promote preteen and teen mental health.”