Musical Theater Heritage (MTH) was founded in 1997 by George Harter as a vehicle to syndicate his nationally syndicated, award-winning radio show, “A Night on the Town.”

MTH is an innovative and imaginative professional musical theater organization – dedicated to the appreciation and historical understanding of the American musical theater and its contributions to our culture. We both entertain and educate current and future generations, with persistent focus on diversity and inclusion, for today’s performing talent and tomorrow’s developing artists. 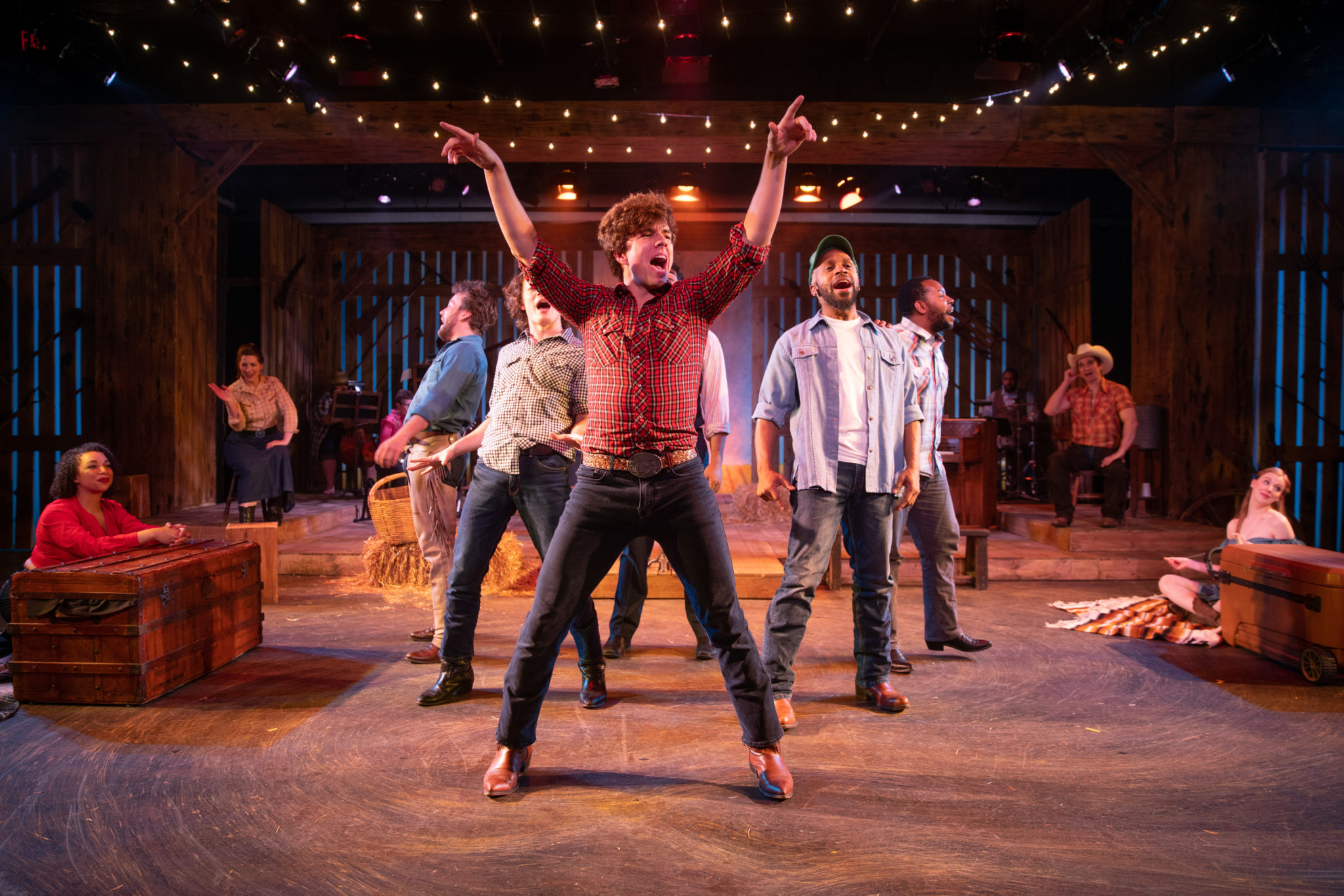 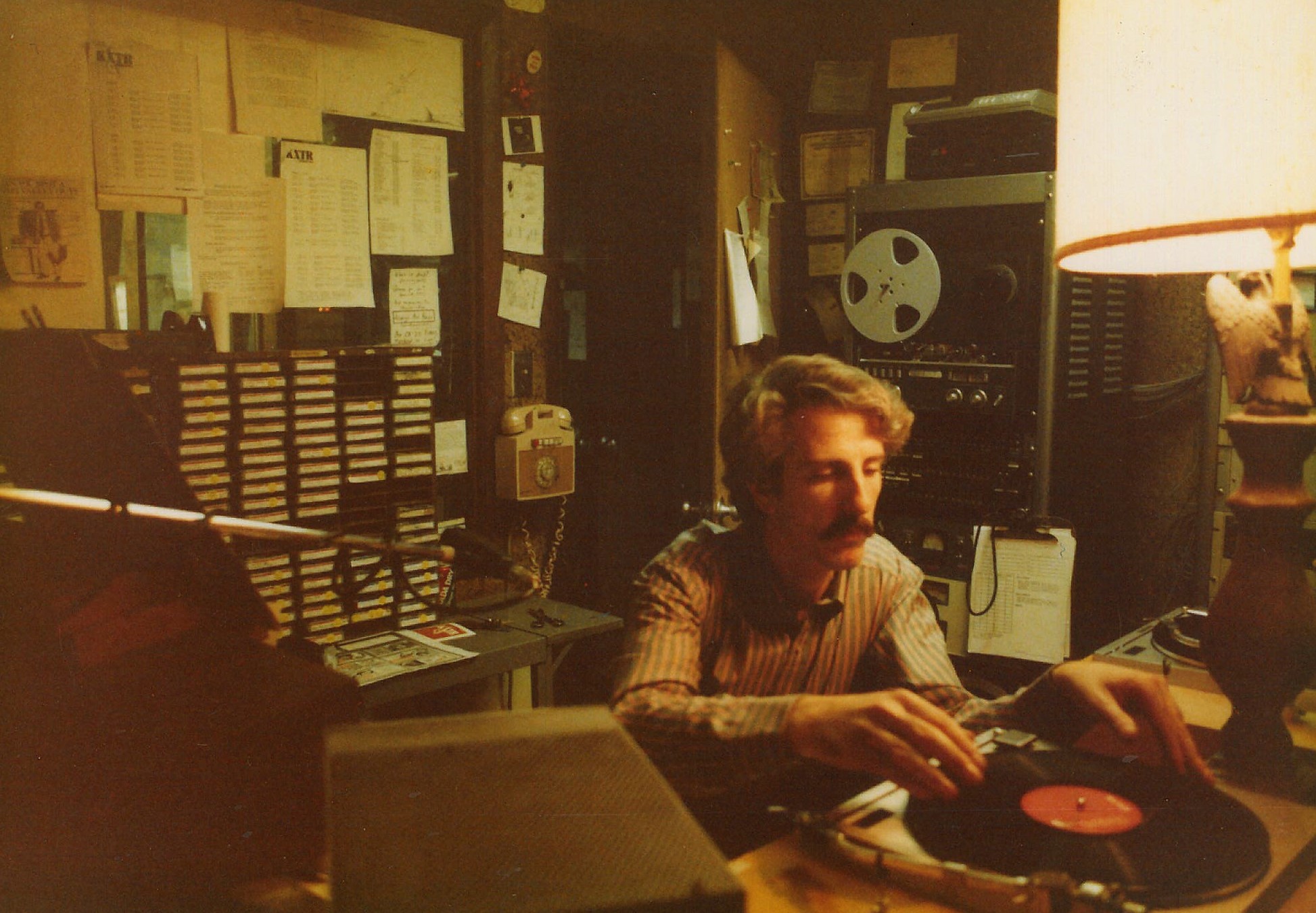