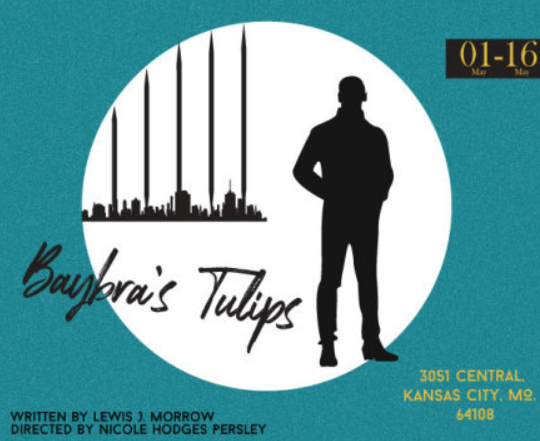 Americans of the United States and people around the world have been quarantined for nearly seven months. Our season was completely reimagined in the wake of COVID-19 and the premature deaths by police violence of George Floyd, Breonna Taylor, Dominique Fells, Riah Milton, Elijah McClain and James Blake. We use this season to explore the social, cultural, psychological, and emotional state of Black people in America. 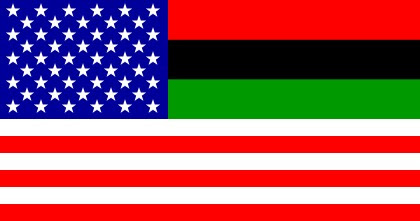 Our ways of life, health, prosperity, and mental wellness all hang in the balance. As we reimagine who we are as citizens of the United States in the wake of a Presidential election, a global pandemic, international protests for racial justice and unrelenting anti-black violence, KCMPT returns to W.E.B. DuBois prescription for the use of theater in the early 20th century as propaganda.

For Dr. W.E.B. Dubois, theatre was a space to educate and empower audiences to imagine Black futures as full citizens who are unapologetically Black. Dubois’s call for action stated: “the plays of a real Negro theatre must be”:
1. “About us.” That is, they must have plays which reveal Negro life as it is.
2. “By us.” That is, they must be written by Negro authors who understand from birth and continued association just what it means to be a Negro today.
3. “For us.” That is, the theatre must cater primarily to Negro audiences and be supported and sustained by their entertainment and approval.
4. “Near us.” The theatre must be in a Negro neighborhood near the mass of ordinary Negro peoples.”

Written in the early 20th century, DuBois’s call is even more salient in the 21st century as coalitions around the world, comprised of people of all races, galvanize around international protests for equality for Black people. America’s perfect union has yet to be realized. Black people are fighting for the same rights of protection and equal opportunity that our constitution promised post-Reconstruction. Black men, women and non-binary people around the world are fighting to stay alive and to thrive, not to simply survive.

We present three prolific and emergent Black playwrights from across the country who are documenting the fierce urgency of now in American culture. These writers document the disproportionate affects of physical, emotional, and social violence on the Black body and family. Because Black women’s voices have been silenced, our directors, producer and tech team for the season will feature Black female artists. We  draw attention to the strength and brilliance of Black women who are using the stage to create diverse and equitable pictures of Black life. Our goal is to reflect the ways that African Americans contribute to our artistic, national, social, cultural  and political discourse.

Due to COVID-19 CDC mask and gathering restrictions, the opening of our 2020-2021 season will launch with KCMPT’s digital web series entitled “What’s Going On.” This series will take place on the KCMPT You Tube channel in live Zoom events and will offer our audience valuable conversations with scholars and artists from across the nation. The series will address the ways that the theatrical stage has been used historically in Black communities to shape cultural, social, political, and economic perspectives.

Moving into 2021, we aspire to open our theater in February 2021 with Baybra’s Tulips– written by Lewis J. Morrow, directed by Nicole Hodges Persley. This compelling play pivots on the story of Baybra and his sister Tellulah whose complex brother-sister relationship comes to a head when Baybra is released from prison after 10 years. He returns home to rectify some family wrongs only to find that as much as things have changed, the more they have stayed the same.

In April, our second offering of the season is a double-bill of one acts alternating performance of the winner and runner-up of KCMPTs 1st annual Black Playwright’s Festival in 2020.  The festival winner, Family Sideshow by Bryson Boyd, is a dark drama about a dysfunctional Black family in crisis. Daja, a very “picture perfect” mother of two must figure out how to protect her family as they suffer the consequences of living with a patriarch, Mathew, who refuses to admit that his addiction is killing him, their marriage and their two children. Family Sideshow will be directed by Ile Haggins. The second play in the double feature, Sneaker Box by Keion Jackson, will be directed by Melonnie Walker. Sneaker Box is a heart-warming story about Eli, a thirty something Black man with autism, who is cared for by his able bodied brother Jason. Eli and Jason are confronted by the police in a case of mistaken identity that could change the course of their lives forever.

In May we close the season with Lewis J. Morrow’s Begetters, directed by KCMPT Artistic Director, Nicole Hodges Persley featuring a lead performance by KCMPT co-founder and Executive Director, Harvey Williams. Begetters focuses on Spicer and Norma, a 60 something married African American couple who must decide if the caustic emotional inheritance they leave their children will rot their lives and relationships beyond repair.

Detailed performance dates and tickets will be available at kcmeltingpot.com.