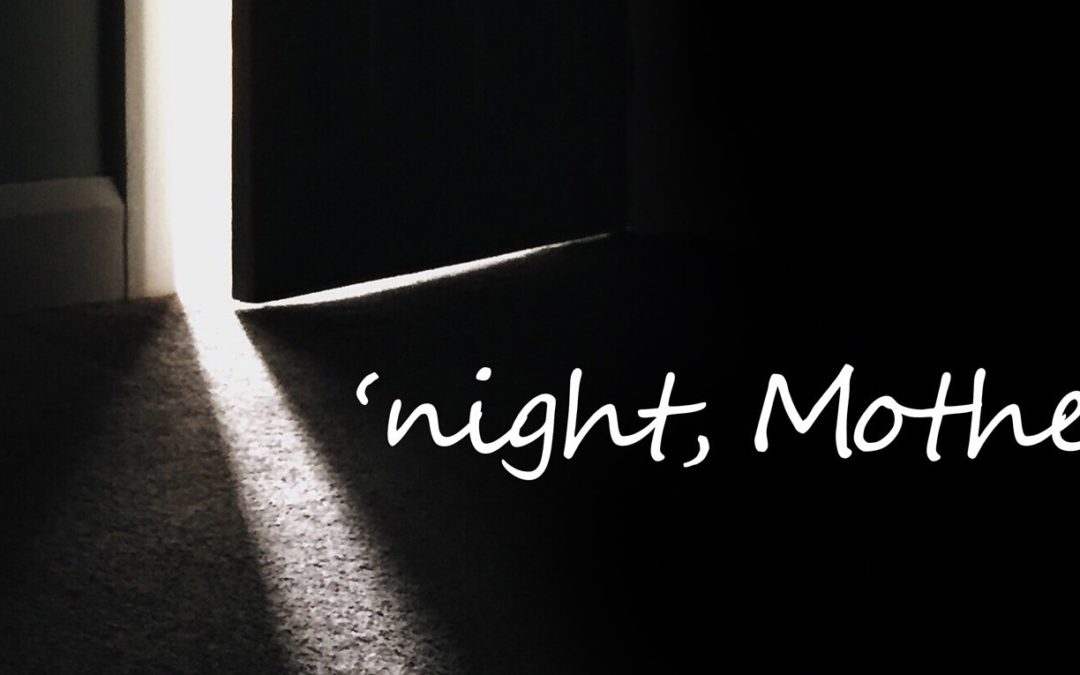 Kansas City Actors Theatre has completed casting and will soon begin rehearsals for its production of Marsha Norman’s Pulitzer Prize-winning “’night, Mother,” which will run from January 8th to January 26th, 2020 at the City Stage in Union Station. The production will be directed by Sidonie Garrett, who last directed “A Streetcar Named Desire” for Kansas City Actors Theatre in 2016. The production will feature Jan Rogge (“A Lie of the Mind,” “My Old Lady”) and Cinnamon Schultz (“A Streetcar Named Desire,” “Sea Marks”) and will feature scenic design by Ken Martin, costume design by Mary Traylor, lighting design by Shane Rowse, sound design by David Kiehl, properties design by Deb Morgan, and technical direction by Kyle Dyck.

On a “typical” Saturday night, Jessie, who lives with her mother, calmly announces that she intends to kill herself at the end of the evening. After a life of being labeled as “different,” raising a son who turned out to be no-good, a divorce from a loveless marriage, and more hardship, she’s decided she’s had enough. Her mother realizes she’s serious as the evening unfolds, and what follows in the stark honesty and dark humor from the back-and-forth between mother and daughter has been described as “THE” American Tragedy. A theatrical piece of utmost importance and stunning timeliness, the final moments will stay with the audience long after the lights come up.

“’night, Mother” was first produced in 1982 at American Repertory Theatre in Massachusetts. It transferred to Broadway in 1983 and received four Tony Awards nominations including Best Play, Best Actress (for both actresses) and Best Director. In the same year, “‘night, Mother” won the Pulitzer Prize for Drama and has since been produced nationally and Internationally.

According to KCAT Artistic Chair John Rensenhouse, “’night, Mother” is a show that the company has considered for a while. “It’s pedigree, that fact that it’s from a playwright whose work is rarely seen in the area, and two excellent acting challenges for women have kept the play in consideration,” says Rensenhouse. “After the death of Kate Spade, a beloved daughter of Kansas City, we felt the time was now right to produce this modern classic once again.  In their youth, this play had a profound effect on two members of our Artistic Committee and we hope that people young and old today will be similarly touched by the story.”

Director Sidonie Garrett, who is well-known in Kansas City for her work as Executive Artistic Director for the Heart of America Shakespeare Festival, is perhaps most interested in the lives and society that brought Jessie and Mama to this fateful night. “This story is about contemporary life and what does or does not give it value,” says Garrett. “It’s a story about characters whose lives are devoid of so many things that we consider LIFE that they may already be dead in the vacuum in which they exist. The audience will experience what the playwright gives us — a glimpse of this mother and daughter and their shared journey of a lifetime all distilled into the span of a single night.”

Tickets for “’night, Mother” are available by contacting the Central Ticket Office at 816-235-6222 or online at http://www.kcactors.org/shows/night-mother/. 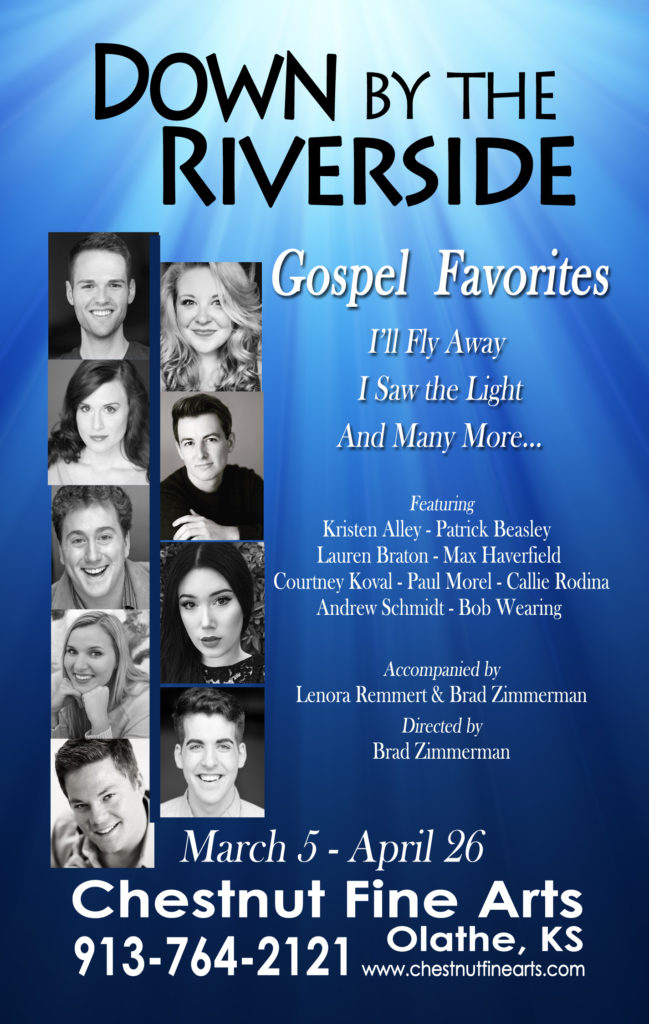