Founded in 1964 by Dr. Patricia McIlrath, Kansas City Repertory Theatre, the professional theatre in residence at UMKC, is led by Artistic Director, Stuart Carden and Executive Director, Angela Lee Gieras. KCRep is nationally known as an incubator of new plays and producer of innovative musicals and reimagined classics.

Together with an active board of directors, a year-round, part-time, and seasonal staff of 210, and over 300 volunteers, KCRep serves patrons from more than 40 states on their two stages, Spencer Theatre and Copaken Stage in downtown Kansas City. The company dedicates itself to producing works which are compelling, passionate, and entertaining.

Kansas City Repertory Theatre is the heart of a great theatre town.

Kansas City Repertory Theatre pursues theatrical excellence and advances the art form, creating and sharing stories at the center of the nation’s creative crossroads. KCRep cultivates passionate audiences, artists, and advocates who are invested in our region’s future. We build community by connecting people through productions and programming that educate, entertain, challenge and inspire. 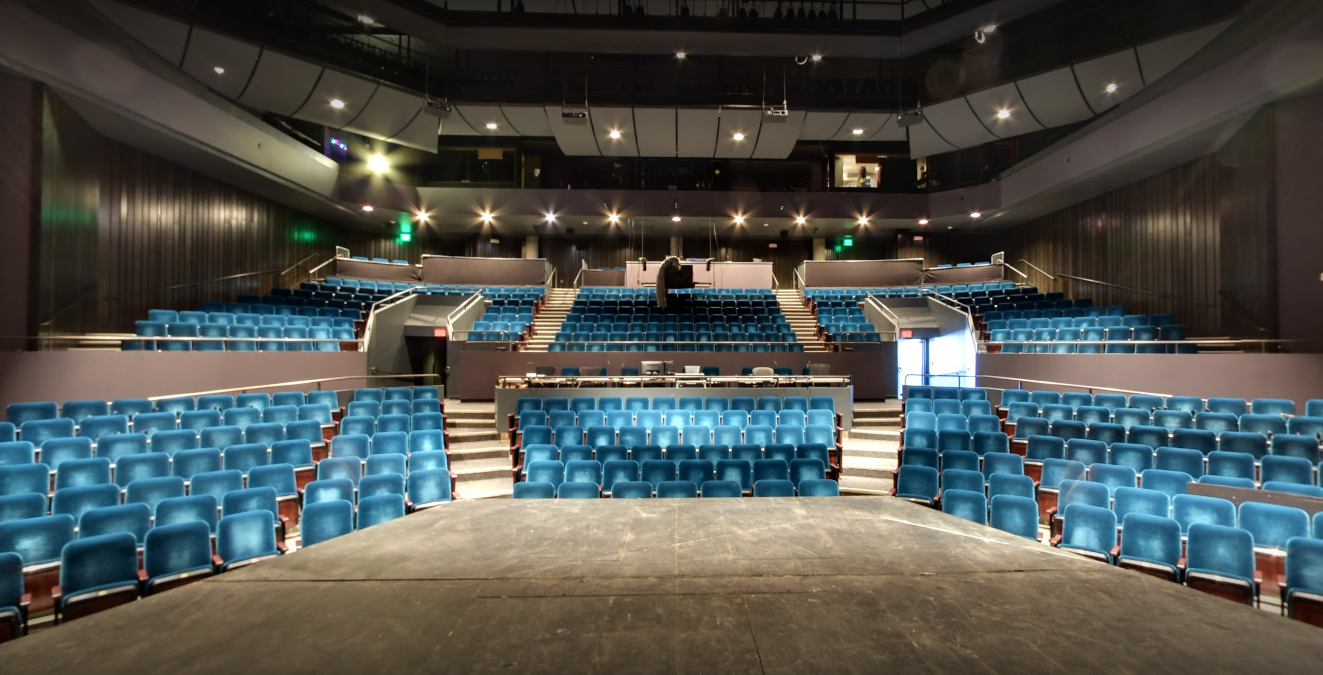