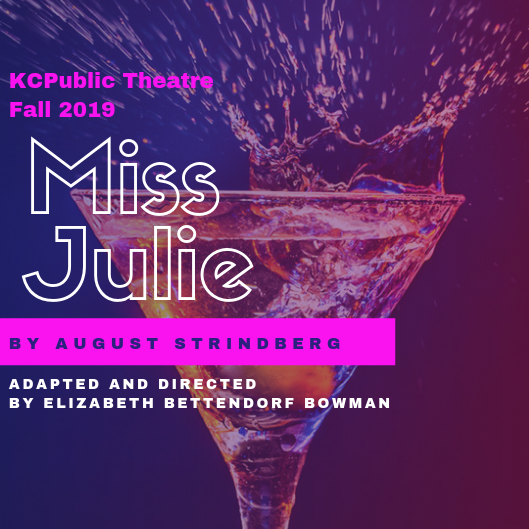 In this contemporary adaptation, Julie, a young heiress, has a brief affair with Jean, her father’s driver. After the sexual thrill has dissipated, they realize that they have little or nothing in common. Heredity, combined with social and psychological factors, has determined Julie’s tragic future. 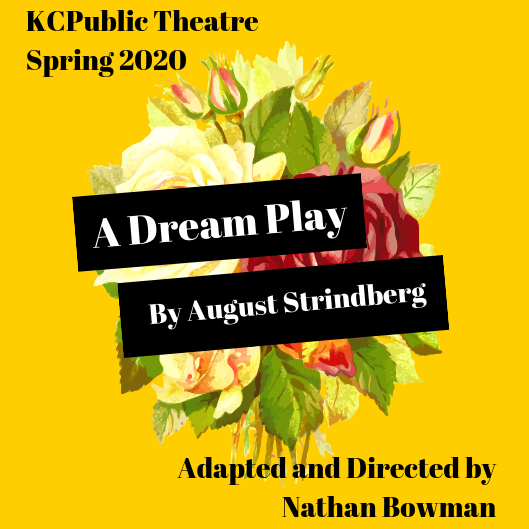 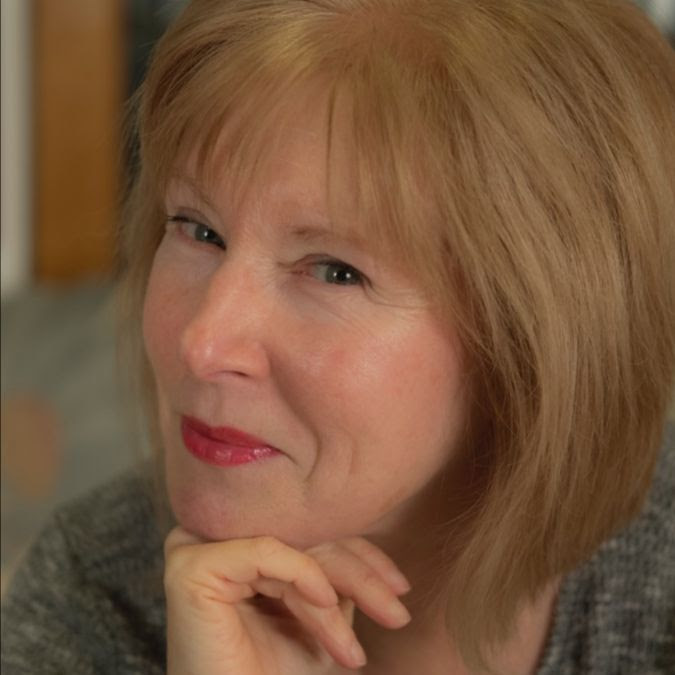 Vodrey is an award winning playwright based in Kansas City. She the Producing Director of the Midwest Dramatists Center Conference and her plays can be seen around the nation. She is a member of Actors’ Equity Association and the Dramatists’ Guild. For further information and reviews, please go to vickivodrey.com.

Inas was born in Mosul, Iraq and emigrated to the United States as a child in 1982 and currently lives in the KC metro. An independent journalist and commentator, her opinion pieces, book reviews, and personal essays have been published in many online and print publications. She is the co-founder of the first chapter of the Sisterhood of Salaam Shalom in Kansas City and serves on the board of this national organization. She is an alumna of the American Muslim Civic Leadership Institute at the University of Southern California in Los Angeles. 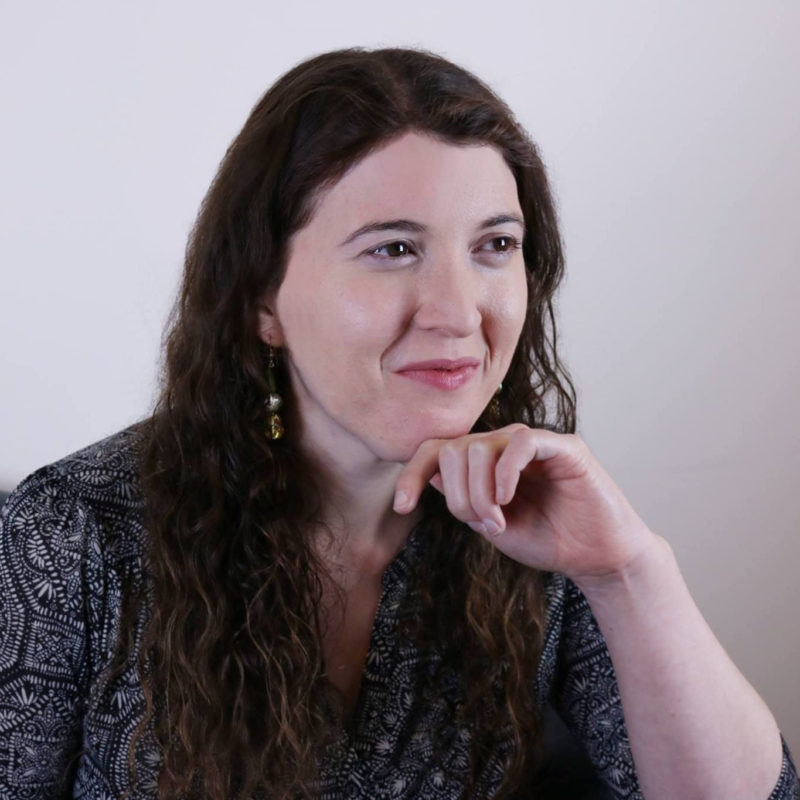 Second Stage Production
November: Raise Less Corn and More Hell!
Annie Diggs: A Prairie Populist by Lavinia Roberts
Lavinia Roberts is a published and award-winning playwright, puppet designer, and educator from the KC metro.  She has over 50 plays published with Applause Books, Big Dog Plays, Brooklyn Publishers, Heuer Publishing, Plays:  The Drama Magazine for Young People, Pioneer Drama, Smith and Kraus, and others.  Her work has been performed in all 50 states and internationally in Australia, Canada, Ireland, South Africa, South Korea, Turkey, and the United Kingdom. 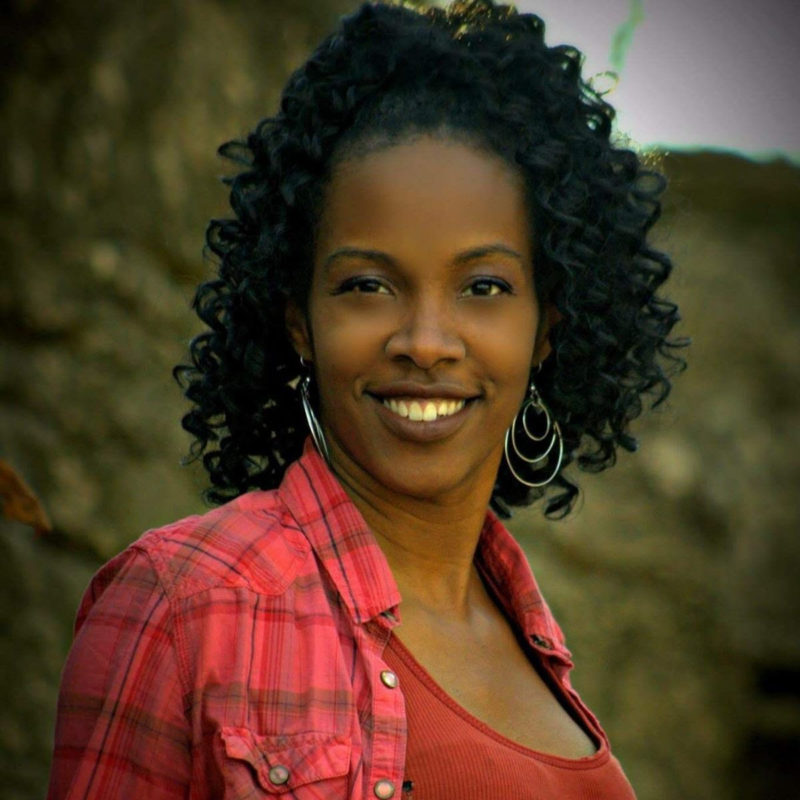 December 2: Family Spouses (A Christmas Story) by Prisca Jebet Kendagor (Workshop)
Prisca Jebet Kendagor is a playwright and producer based out of Kansas City, MO. She has taught playwriting with The Coterie Theatre and The KC Black Rep. Having started writing when she was twelve years old she has 20+ years of writing experience, along with her acting experience on the stage. In 2018 her play “Adulting: A Parody” won Best of Venue at the Kansas City Fringe Festival, and ranked number three on the most attended list at the festival. 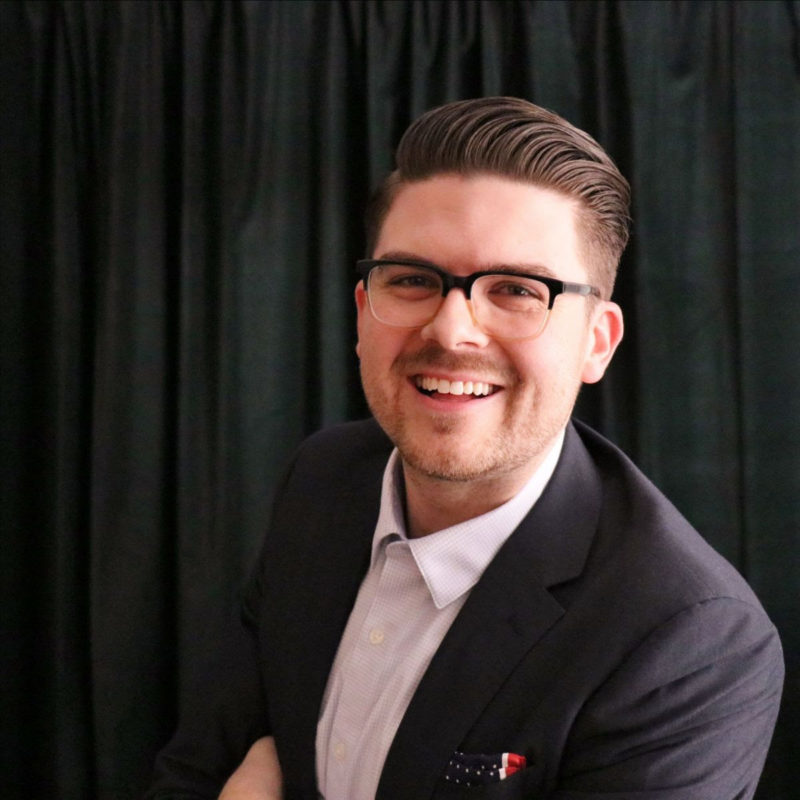 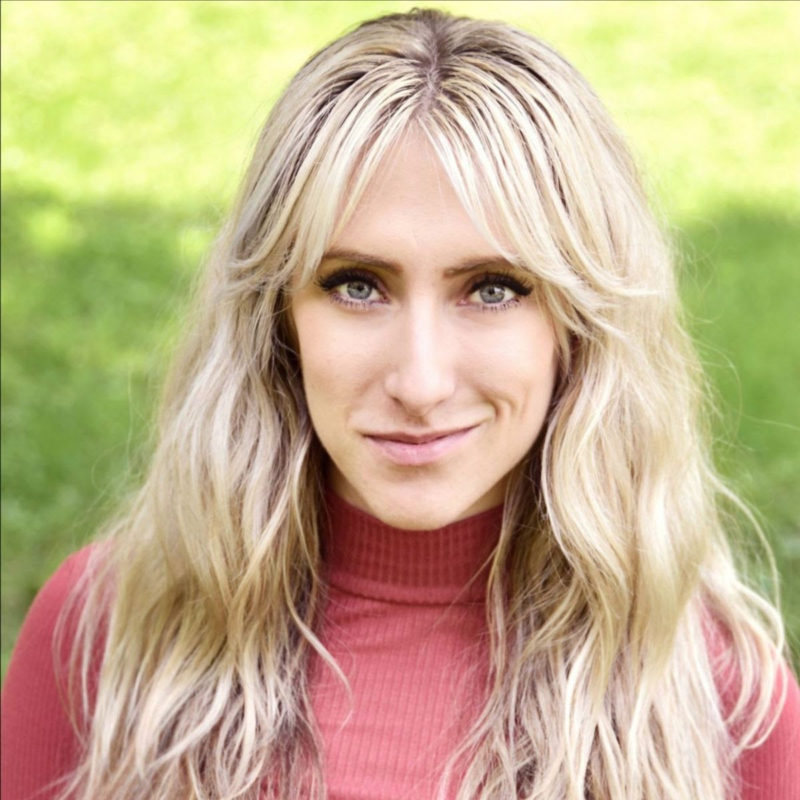 Second Stage Production
March: Mirrors by Kaitlin Gould
Kaitlin Gould received her MFA from East 15 Acting School in London, where she trained with professionals at Shakespeare’s Globe, and GITIS in Moscow. Some favorite credits include: Unnamed in the one woman show Adult Child/Dead Child (Kansas City Public Theatre); Ellen, Belfast Girls (Fishtank Theatre); Sarah, Sweetheart (; Alex/Ensemble, Oh Pioneers; 1 in Nine; and at Edinburgh Fringe Festival, the original Anne of Cleves in Ladies in Waiting: The Judgment of Henry VIII; and Alice in her one act play Mirrors. 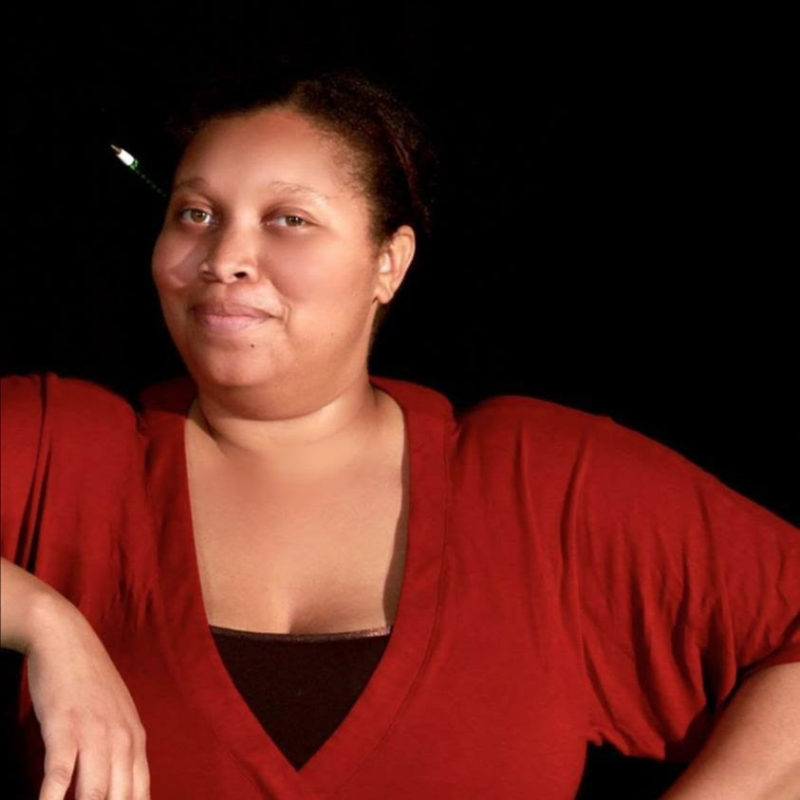 Sharai Bohannon has had work produced in Arkansas, Missouri, Texas, Illinois, Iowa and North Carolina. Her script, The Great Steven Stravinsky, a ten-minute play about an 11 year-old wannabe magician who learns the magic behind the baffling first crush/kiss and the joys of being an older sibling was published by Applause Books in 10-minute Plays for Kids (2015 Edition). 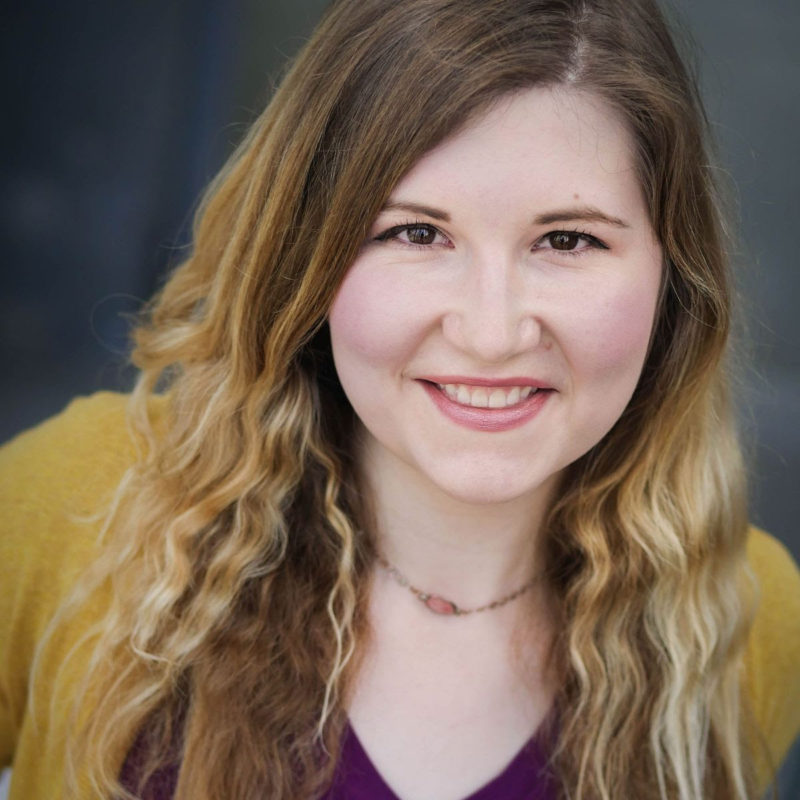 May 4: Role Play by Emma Carter (Workshop)
Emma Carter is a playwright, actress, and teaching artist currently based in Kansas City, MO. She holds a BFA in Theatre Arts with a minor in Music from Stephens College. She is a member of the Midwest Dramatists, The Dramatists Guild, and her works have been produced in numerous venues around the KC area. Previous productions include Junk, 7 Deadly Women, and Bed Play: The Elements of Intimacy. Her play Wicked Creatures is currently slated for production by The Confluence Theater Company.