KCAT’s 19th Season will include four full productions starting in May of 2023. KCAT’s Artistic Committee of local theater professionals, chaired by actor and director John Rensenhouse, has carefully selected the stories for KCAT’s 19th Season focusing on KCAT’s mission to produce thought-provoking plays that explore, celebrate, and share what it is to be human, with sensitivity, intelligence, and humor. Each story selected is sure to deliver an unforgettable experience.

“I’m thrilled with the balance we arrived at for Season 19.  The time periods, the stories, the drama, the laughs – the season is tremendously varied yet hangs together with a common chord of personal striving and searching,” says local actor, director, and KCAT Artistic Chair John Rensenhouse. “In Little Women, the young women finding their futures during the Civil War.  In Gaslight, at the turn of the 19th century, a new wife desperately trying to find a sanity that is being pulled from under her feet.  In Skeleton Crew, four factory workers trying to hang on during the great recession of 2008.  And, finally, in hilarious fashion, a 2020’s family looking for answers as a 50-year marriage unwinds in Grand Horizons.  KCAT strives for a perfect mix of the classic and the modern classic and that’s what we’ve got coming up in Season 19.”

Gary Heisserer, KCAT Board President adds, “I am particularly excited about our upcoming season.  It’s a wonderfully diverse collection of a classic mystery, a retelling of one of the most revered stories in our country, an outrageous new comedy, and a hard-hitting drama dealing with the auto industry in Detroit.  I can’t wait for us to begin production on these works.”

This incredible 1938 Victorian thriller, famous for its Academy Award winning adaptation to the big screen, details the dark tale of a marriage based on deceit, and a husband committed to driving his wife to the brink of insanity. “Gaslight is a roller coaster ride of emotions and second guessing, as we peel back the onion to uncover the layers of deception and twists.” (Theatre Guide). Fans of Agatha Christie won’t want to miss this edge of your seat drama!

“Grand Horizons is a sweet, sweet delight. It’s extremely funny, while also asking a few tart questions about comedy itself” (New York Magazine). This 2020 Tony Award nominee for Best Play depicts the surprisingly amicable, and hilarious, end of Nancy and Bill’s 50-year marriage, their subsequent sexual escapades, and the fallout it causes within their family and their retirement community. “Playwright Bess Wohl nails the family genre beautifully which provides two hours of solid laughs, while quizzically pondering issues of love and marriage.” (Broadway World).

From 2018 MacArthur Fellow Dominique Morisseau comes Skeleton Crew, a powerful drama “squarely in the tradition of Arthur Miller… A deeply moral and deeply American play.” (The New York Times). At the start of the 2008 recession workers at one of the last remaining Detroit auto plants must decide how to move forward if, and when, the plant goes under. “Like Lorraine Hansberry and August Wilson before her, Morisseau creates characters who don’t merely speak, they sing with the vernacular of their community. Rarely has dialogue ever felt so much like eavesdropping on an actual conversation.” (Theatre Mania).

By Kate Hamill
Adapted from the novel by Louisa May Alcott
Directed by Darren Sextro
Featuring Teisha Bankston, Hillary Clemens, and Christina Schafer

Named one of the most produced playwrights by the American Theatre Wing for the fifth year in a row, Kate Hamill has made a name for herself across the nation for her feminist, female-centered adaptations of classic novels. In Kate Hamill’s Little Women, you get all the touchstones of the original novel, while adapting it for a 21st century audience, as Jo March and the rest of the March sisters grow up during the Civil War and strive to be brave, intelligent, and imaginative young women. “An ingenious compassion of Alcott’s novel that is by turns funny and painfully poignant, it touched me to the heart.” (The Wall Street Journal).

Performance dates and full cast and crew to be announced.

Season subscriptions are available now at http://www.kcactors.org/season-19/ or by calling Agile Tix at 888-343-6946. Early bird pricing on subscriptions, which is the best deal of the season, is now available to everyone through January 30th. Season subscribers get a slew of amazing benefits including free ticket exchanges, ticket vouchers for friends and family, and first invite to special events all season long. That’s not all, purchase a season ticket before January 30th and be entered into a chance to win a special New York City – Broadway vacation. Stay at a private condo in the heart of Manhattan, and get two free tickets to the Broadway show of your choice.

Don’t miss your chance to save on a season subscription at the best price you’ll see all year long!

To schedule or request an interview and all other media requests, contact Malcolm Gibbs, Director of Development and Marketing, malcolm@kcactors.org, (816) 361-5228. 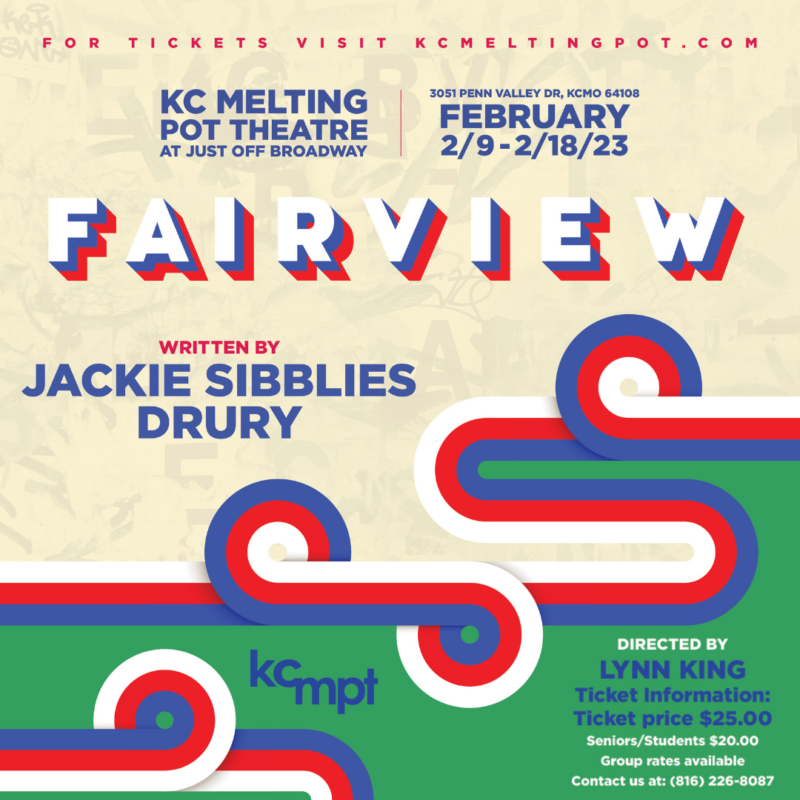