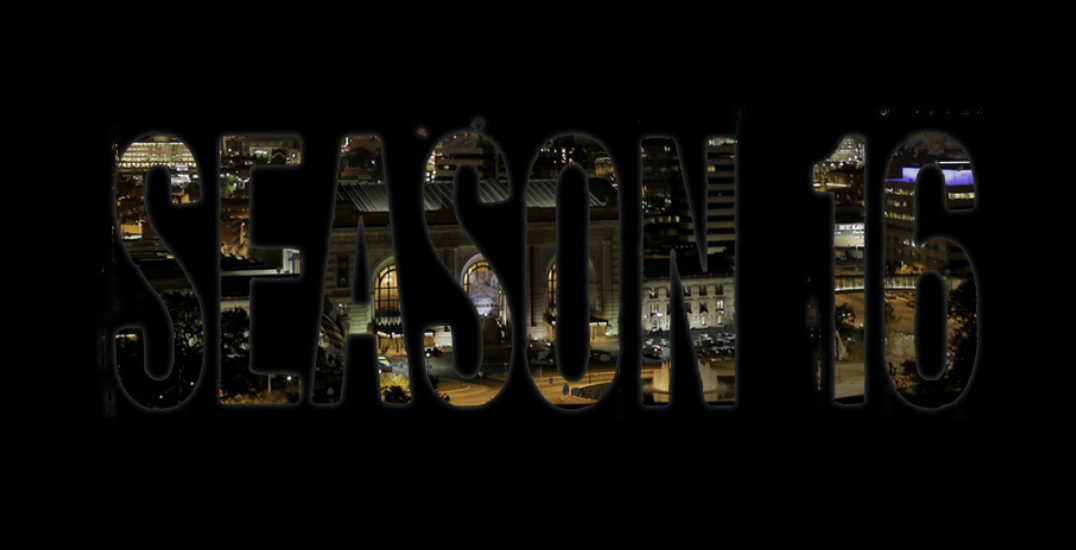 “Funny and heartfelt,” “wild and surreal,” “smart and unforgettable” – these words describe just some of the plays included in the Kansas City Actors Theatre lineup of plays for 2020-2021. This is KCAT’s 16th Season of productions, showcasing the leading professional theater talent in Kansas City.

KCAT’s 16th Season will include five full productions and will feature a combination of artists both new and familiar. KCAT’s Artistic Committee of local theater professionals, headed by actor and director John Rensenhouse, has carefully selected stories that have been praised for addressing the issues of our day while finding empathy and common ground, each story selected to deliver an unforgettable experience.

“In choosing our seasons, it’s always our primary goal to produce projects that reward actors with great roles harnessed to smart text,” says Darren Sextro, a local director who serves as KCAT’s current board president. “But I’ve noticed in recent years that our artistic committee has begun to lean toward projects that also measure their success in storytelling social profit. Nearly every story in our Season 16 leans in toward that goal.”

When an upbeat bakery owner in North Carolina (played by KCAT artistic committee member Jan Rogge) is asked to bake a cake for the wedding of a woman she helped raise, she finds herself reconsidering her views when she discovers the other half of the couple is also a woman. “The Cake” is a funny, thoughtful, and heartfelt story that focuses on building bridges.

Jesus Hopped the ‘A’ Train

Wild and surreal: “Jesus Hopped the ‘A’ Train,” by the Pulitzer Prize-winning Stephen Adly Guirgis, follows Angel Cruz’s irreverent journey though spirituality and the justice system. Featuring a diverse lineup of sympathetic characters, Guirgis’s play was nominated for the Olivier Award for Best New Play when it premiered in 2002. In turns crude and rapturous, “Jesus Hopped the ‘A’ Train” will mark the directorial debut of longtime KCAT company member Brian Paulette.

An elegy to a by-gone era of British theater where esteemed actors ruled the stage with near impunity, “The Dresser” follows an aging actor as he fights through a challenging performance of “King Lear” with the help of his longtime theatrical dresser. This play, written by the Oscar-winning Ronald Harwood and featuring John Rensenhouse, Phil Fiorini, and Carla Noack, will deliver powerhouse performances in a contemporary classic.

Following its “Pinter Project” summer nine seasons ago, KCAT will return to Nobel Prize-winner Harold Pinter in January 2021 with “Betrayal.” Hailed as one of the most influential modern British dramatists, Pinter has been a favorite of KCAT’s audiences, and this award-winning play tracing the reverse chronology of a 7-year affair is a classic of characterization and emotion.

In March of 2021, KCAT will stage Lucas Hnath’s “The Christians” at St. Paul’s Episcopal Church in midtown Kansas City. This marks a return to environmental theater for KCAT, where a play is performed in a locale that serves its storytelling. A pastor delivers a sermon that shakes the faith of the congregation he has shepherded from storefront to mega-church. Hnath’s play is a contemplation on faith in America and the real consequences of choices based in spirituality. This show, which includes a choir, will be a singular experience.

Season subscriptions are available now at http://www.kcactors.org/season-16/ or by calling the Central Ticket Office at 816-235-6222. Early bird pricing on subscriptions, which represents the best deal of the season, is now available to everyone through March 11th. Season subscribers have the benefit of unlimited rescheduling of tickets, first-chance invitations to special events, and other benefits. 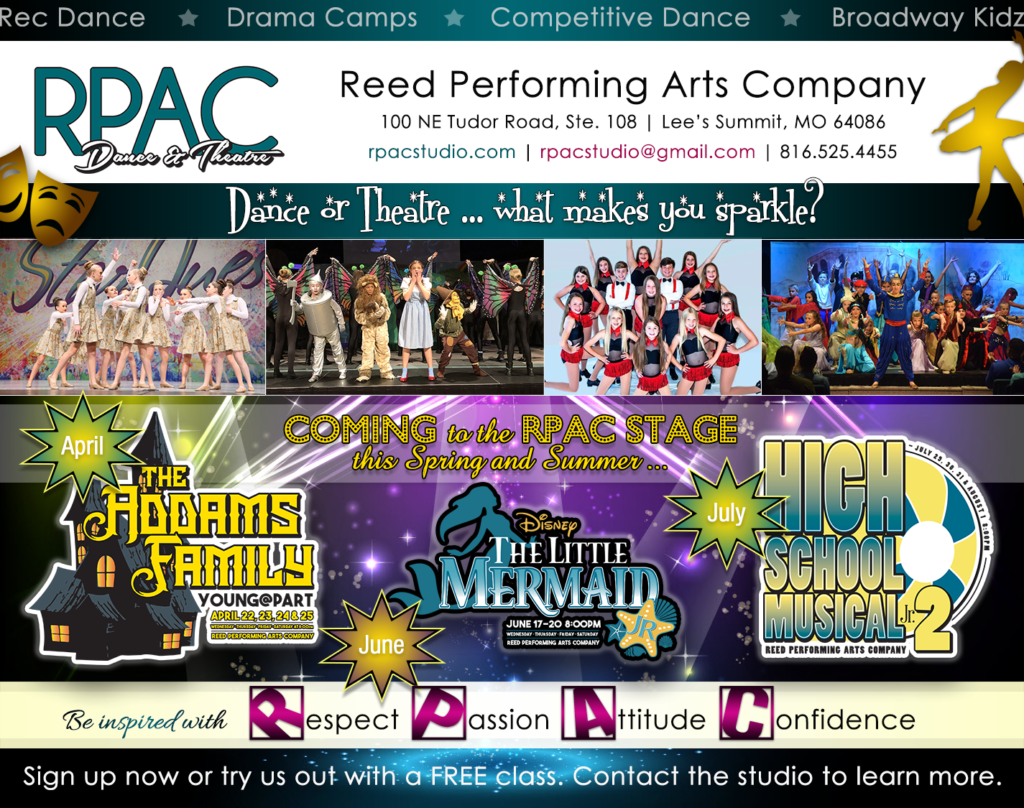