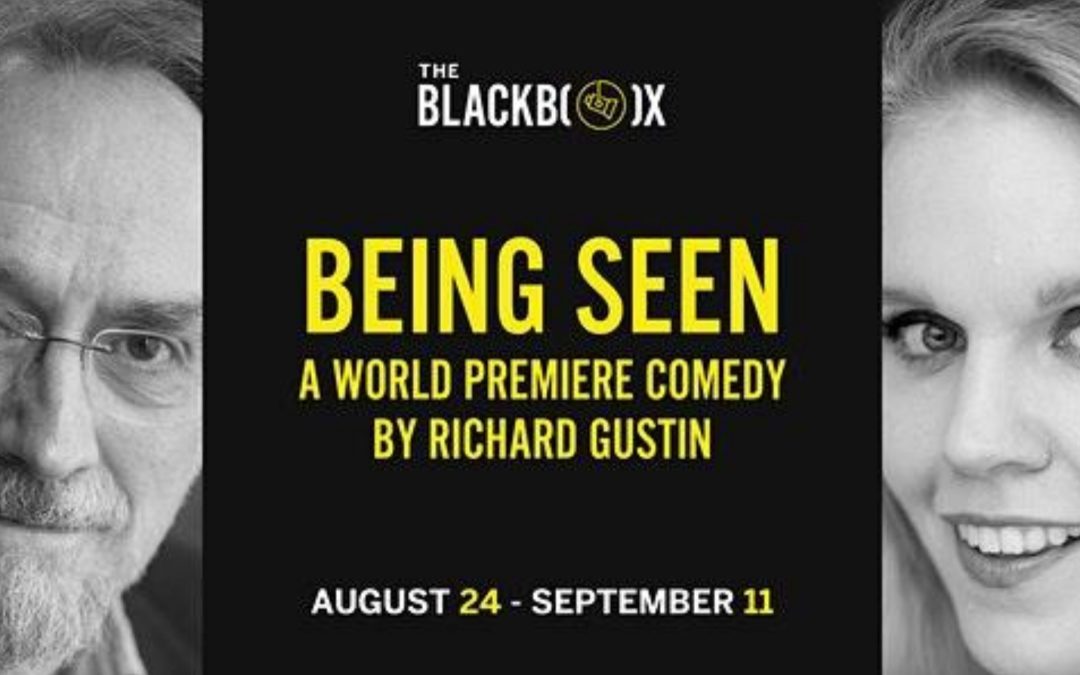 KANSAS CITY, MO (March 4, 2022) — Playwright and director Richard Gustin today announced the casting for his tour de force world premiere comedy, Being Seen. Veteran Kansas City premiere actors Mark Robbins and Ashley Pankow will star in the exclusive Kansas City three-week engagement August 24 – September 11 at the Black Box Theatre (1060 Union Ave, Kansas City, MO 64101). General admission tickets are $30 for previews (Aug. 24 and 25) and $35 for the remainder of the run. Tickets are on sale now and can be purchased HERE.

Being Seen tells the story of a struggling actor who answers an audition notice for a highly acclaimed director. Wits and instincts collide as she tries to maneuver the web of his process. The New York production garnered rave reviews at FringeNYC playing to a sellout run and it was voted a Fan Favorite by New York audiences.